After an amazing season, Deyes High School Year 7 Football Team won the Sefton Schools Cup last week.
The team played Maricourt Catholic High School in the final who have good academy players in their side.

Mr Ridway, Director of Learning Expressive and Performing Arts and Learning Manager for Physical Education explained: “Our boys put so much effort into the match and were in the driving seat from the beginning. Midway through the first half, our exceptional striker Tom Aldridge latched onto a through ball and drove a first-class finish into the top corner. Captain Ronnie Worby then hit a screamer into the top corner to make it 2-0. Ronnie led the team brilliantly and was Man of the Match. He went on to score our third late into the second half too.”

Ethan Mitchell in goal was superb keeping another clean sheet and dominating his area. Defenders Jack Taylor, Blake Doyle Murray and Aaron Garrigan played with class and composure, and set up and supported our attacking moves brilliantly.

Our two wide men Harry Booth and Evan Woolfall worked tirelessly on the wings and were a constant threat to Maricourt. Kole Adimuyiwa in the centre of midfield was creative, energetic and produced some excellent passing to build our play.

The three subs who came on Adam Green, Alfie Whelan and Sid Short all slotted in perfectly and were essential to the victory. The three who did not get to come on Louis Littler, Alfie Woledge and Shane Holloway have made great contributions throughout the season, and they have been an essential part of our cup success. Bobby Dawber was injured but with us for the final.

Huge congratulations to the team, who were outstanding ambassadors for Deyes High. Their attitude, effort and conduct has been outstanding. A big thank you to team manager Mr Phelan for his drive and commitment throughout the year. 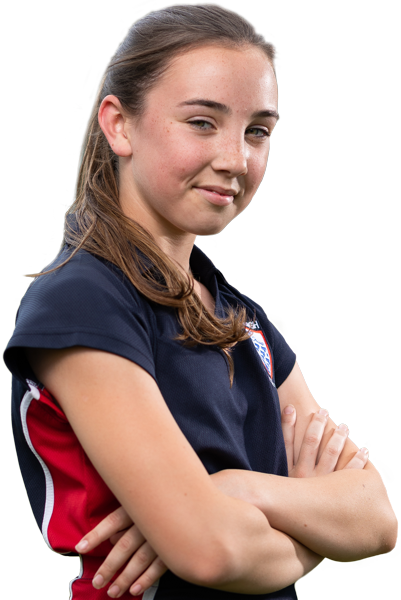